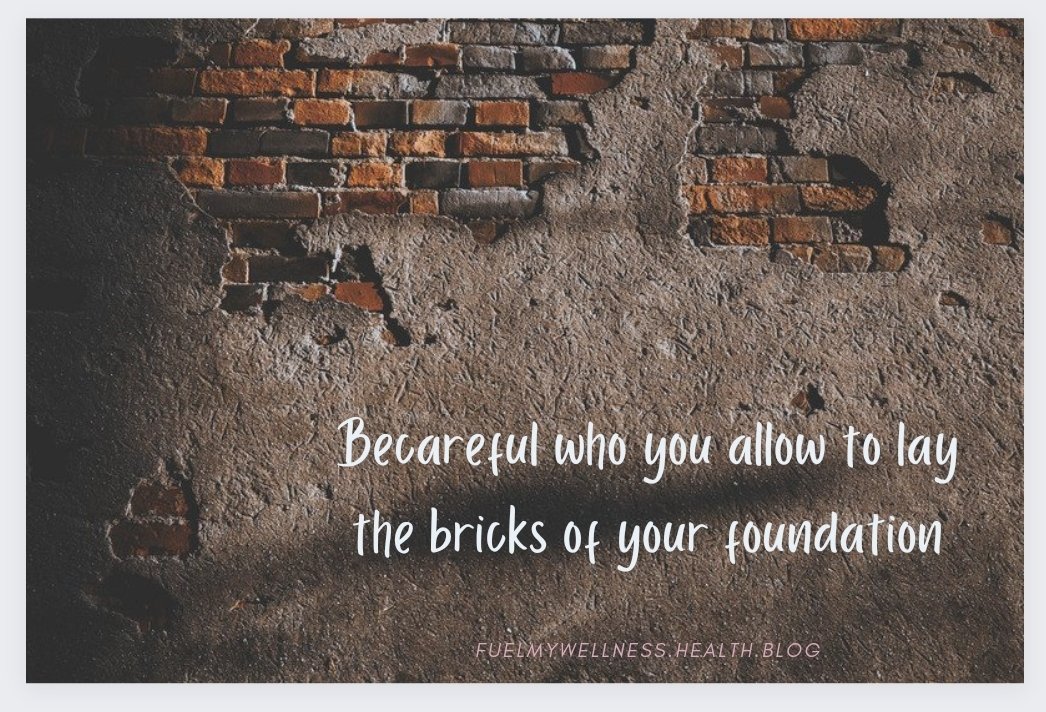 We blame ourselves. Probably more times than we really ever remember or care to admit.

We could probably list all the bad things that’s happened to us. Shitty stuff happens.

And sometimes we need to talk about those crappy situations. Though it doesnt need to rule your life either, but if you leave it inside, it will fester. It will burrow a hole in you. That burrowing will mess you up inside and out.

And others will have to deal with you only to harm yourself more by vibrating on a frequency that pulls in that kind of vibe.

I know a family.

The family is full of broken marriages and broken people. Some are successful at holding jobs. Others use the system like a pez dispenser to avoid substantial work. A few use illegal drugs hourly, others lost their battle. Jail, living on the street, constant manipulation, and most supportive of harm to others whether they’ll admit it to themselves or not.

I could continue to break down the struggles, I could highlight all the bad. Hell, I’m sure we could all find that kind of darkness in our own families.

But for everyone, there is a moment, that time in your life that changed everything for you.

One direction or another, and maybe it’s that time for you in life right now.

Laying the foundation, and because we often take our own moments and feed it to the world, that moment or time makes for another generation.

Generation after generation, a standard was set and we followed.

The list goes on and includes all those special kinds of people that added to their experiences.

But sometimes, when fixing the surface problems, we often ignore the core issues.

I used to believe it was the fear that steered people in one direction or another. Fear of losing, fear of loneliness, and so on and so on.

But then I realized it was about the HURT.

It may have not come from the direct act that we fear, but it came from a hurt much deeper in the layer like an onion or the sun itself. Pick your poision at which layers with centers…with cores, fit you.

And if it’s not layers, dump the giant bucket of caca and dig through the shit until you find the corn.

I heard this mentioned on a TV show once, and maybe you know it. It was in reference to finding a needle in a hay stack. I got to thinking about this and it feels like it fits better in this way.

During my time of reflection, I realized that the things we need to understand in us is like looking through a pile of nails trying to find a particular nail. It is very different from the others, and you would know it once you see it, but you have to fish through the pile.

You’ll get hurt as you dig through them. You’ll bleed. You’ll feel every kind of emotion getting through the mess – if you’re doing it right – but you’ll get to make your peace if you keep going.

Hammer each nail into a board as you’ve worked through them.

Melt them into a piece of jewelry to display your trophy of victory of overcoming and healing.

Heal your past to live your present and forgive your future.

You didn’t need that kind of pressure.

Fix the foundation. Heal the wounds.

One thought on “What Steers Our Journey?”